Stop Attracting Rats to Your Home 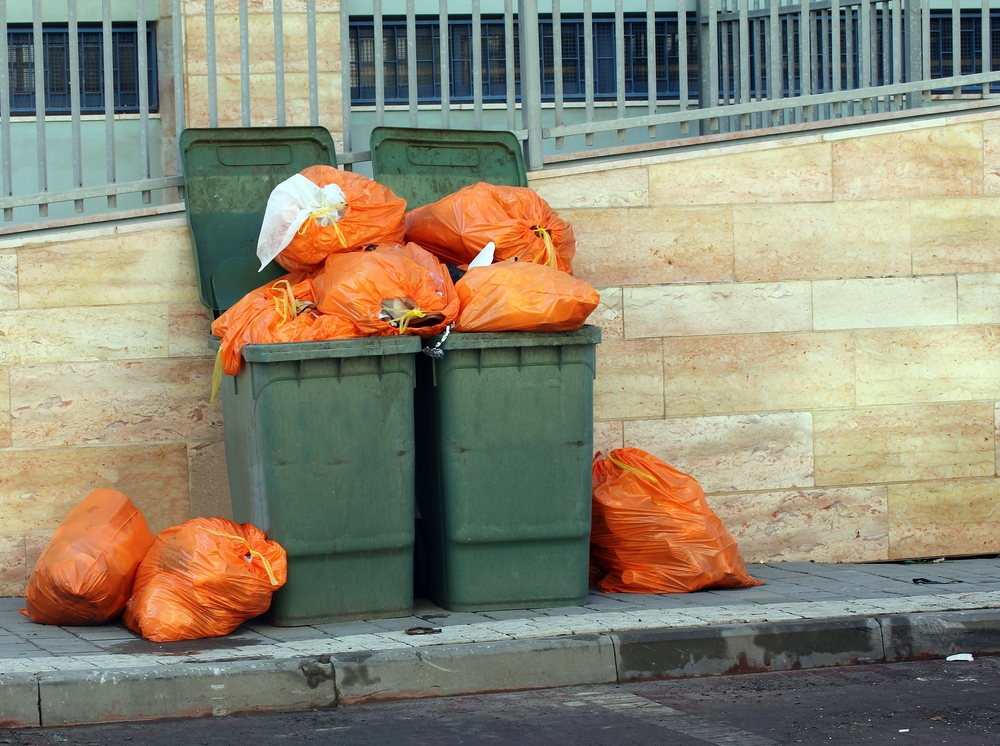 Why Risk Bubonic Plague on Your Doorstep?

In every city there are always plenty of rats and other vermin running around mostly unseen but they are there spreading any disease that they have picked up from God knows where.  Urine from rats is responsible for the spread of leptospirosis which can result in serious liver and kidney damage.  It can lead to complications such as renal and liver failure as well as related cardiovascular problems.  Lymphocytic choriomeningitis is a viral infectious disease which is transmitted through the saliva and urine of rats. Some people who catch this disease experience long-term effects while the luckier ones experience only temporary discomfort.

Bubonic plague or “black plague” is the most well-know and historically dangerous rat-borne disease responsible for the death of millions in the middle ages around Europe.  This disease is still around and people still die from it.  Transfer occurs when fleas from the rats bite humans.  From the transmission of bubonic plague to typhus and hantavirus, rat infestations are very risky and can prove extremely harmful to human health.  Finally, rats also are a potential source of allergens. Their droppings, dander and hair can cause people to sneeze triggering various allergic reactions.

Given this reputation why would anyone wish to encourage and attract rats into their home?  Yet this is what happens every day in every town and city in our land.  Rats like insects and all vermin are attracted to food sources.  They don’t care whether it is fresh or old and rotting.  And once they are at the bins by your back door it is not much further into your house itself!  They can get up the drainpipes and into your loft as I found out to my cost.  The smell of rat urine is ghastly and spending a day clearing out rat droppings from my loft and garage was enough to convince me to do everything I could to keep them at bay.

Using a waste disposal unit will rid your home of the waste food that will attract them and make it a more hygenic and safer place for you and your family.  This is even more vital in areas where the council only collect the refuse biweekly where there is plenty of opportunity for food to rot, bags to break or be broken into and for rats to perform their ungamely activities.